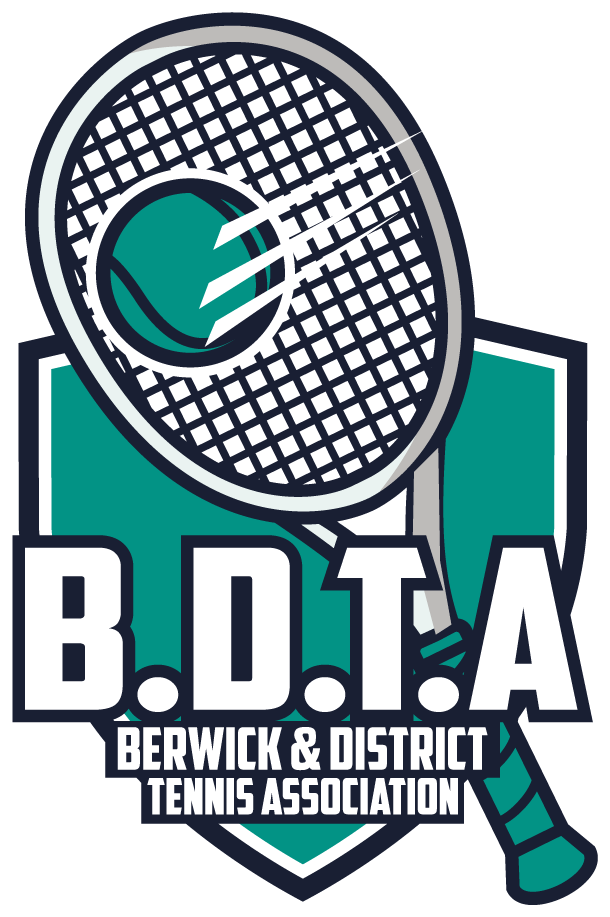 Vale to a BDTA Legend

Thousands of tennis players, mainly juniors, who have played in the BDTA, owe a debt of gratitude to Bill Kucks, who died this week after a life devoted to tennis.

Bill Kucks formed the BDTA in 1984, basically writing a constitution and rules for the new association. He approached local clubs and gained their support. Originally there were competitions for both juniors and seniors. Now there is a junior competition only but it has grown beyond anything Bill would have expected.

Bill was the inaugural President of the BDTA for 11 years and became the first life member of the BDTA too.

At the club level, Bill coached at many clubs including Beaconsfield (he’s also a life member there) and Gloucester. He actually formed the Gloucester Tennis Club at St Margaret’s school and ran the Club with his wife Eva for over 20 years.

Bill ran tournaments for local junior players at the Beaconsfield and Narre Warren Tennis Clubs for many years as well as well as taking a variety of BDTA squads in the early days of the association.

Bill was an outstanding administrator, highly respected for his tennis knowledge and ability to involve and inspire others at both club and association level. The BDTA named a shield after Bill and fittingly it is awarded each season to the best performing doubles section team during the home and away season. Bill loved watching the youngsters develop their tennis skills. Grassroots tennis was his passion.

On behalf of everyone who has played in the BDTA, we offer our condolences to Bill’s family and friends, along with our gratitude and appreciation for all he has done over many years for the BDTA and tennis.